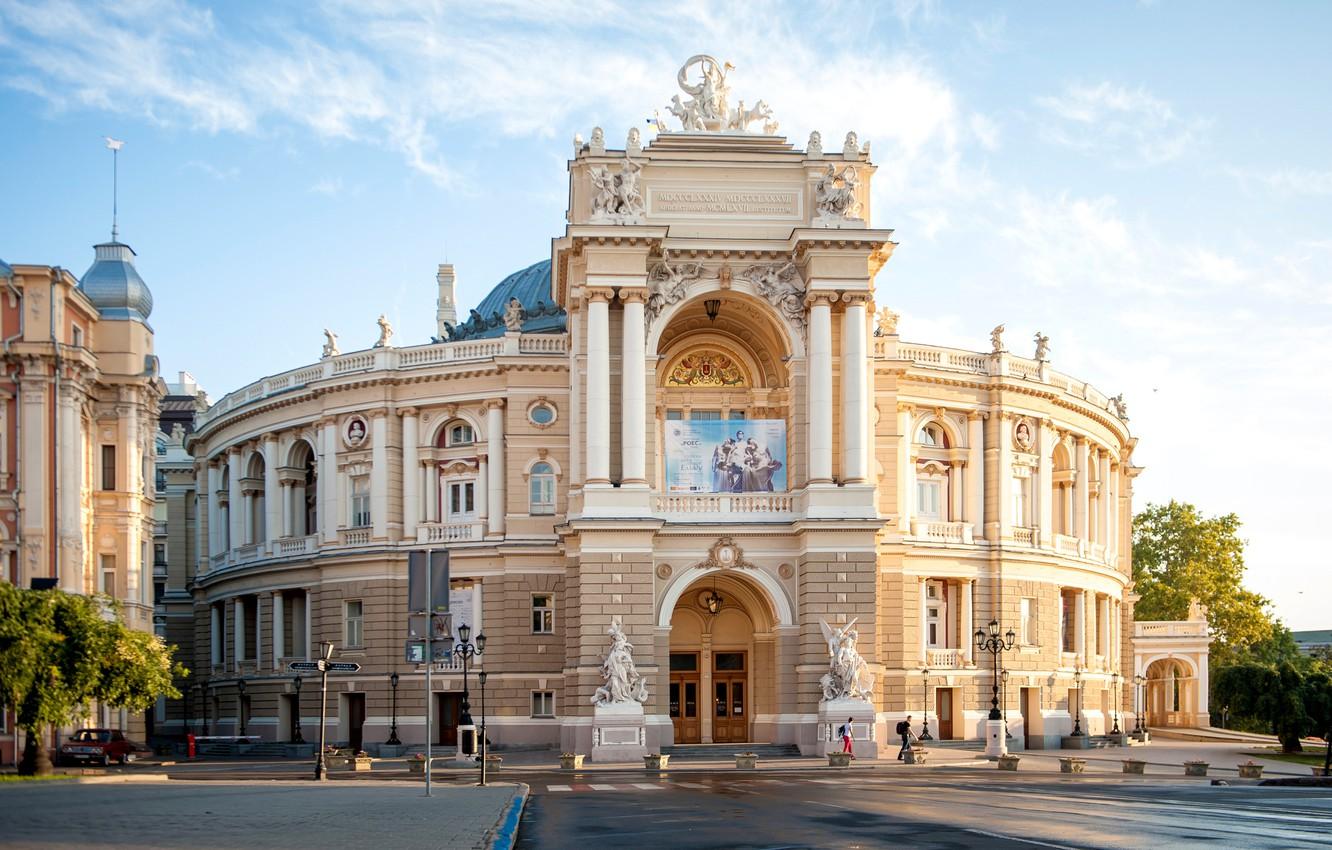 Odessa in all its glory

Gathering place: intersection of Pushkinskaya and Lanzheronovskaya streets
The cost: from 200 to 1200 uah

There is a city that I see in my dreams. Oh, if only you knew how it`s dear!..

Odessa is famous for the sun and the sea, yards and architecture, humor and cuisine, incredible beauty, unforgettable colors and talented people. On our big sightseeing tour, we will tell you about everything!

From the Avenue of Stars along the Museum Quarter

The excursion is "opened" by the former Museum of the Navy, the Archaeological, Literary and the building of the City Duma. Here we find out who owns the main star of the Alley and what is stored in the time capsule hidden under it. We will hear the entertaining story of the opening of the first monument in the Odessa Garden of Sculptures and take a leisurely stroll along Primorsky Boulevard. Passing by "Londonskaya" we will surely remember the amazing, touching and funny stories about the famous guests of the hotel and find out which of the Odessa citizens is depicted in the famous painting of the French impressionist. 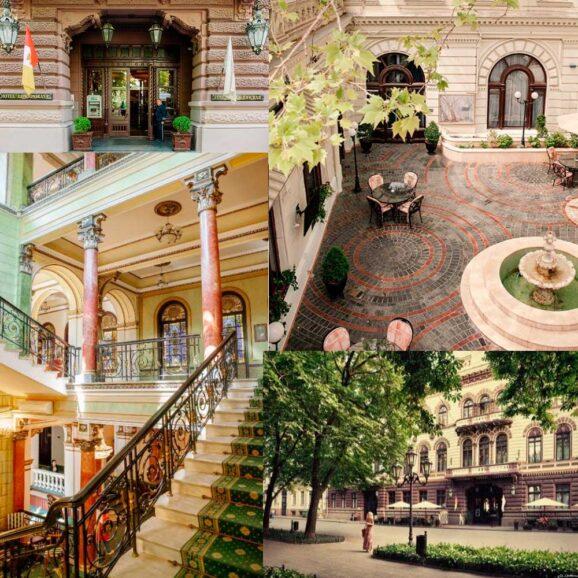 From Duke to the Governor's Palace

We will briefly linger at the monument to Duke de Richelieu, admire the Potemkin Stairs, and then turn to the favorite filming location of many famous films - Vorontsovsky Lane. Here is not only the famous house with one wall, but also old yards with preserved wells and carved front doors. The final point of this stretch of the road is the elegant palace of the Governor of the Novorossiysk Territory Mikhail Vorontsov.

They say, that the Teshchin (mother-in-law) Bridge got its name because the general of the regional committee M. Sinitsa, who lived here in the 20th century, often walked along it to his beloved mother-in-law for pancakes. Or because the bridge as long as a tongue of a mother-in-law. In any case, the bridge offers a magnificent view of the sea, harbor and city. And it leads to one of the most beautiful and quiet streets of the old city - through yards with wells straight to the kaleidoscope house. Stolyarsky's music school, the Pommer mansion and the Odessa House of Scientists are "hiding" on the Sabaneev Bridge. And also, the stone three-arch bridge is a real star of Soviet cinema. We will definitely talk about this too.

And into the very heart

We`ll walk along Yekaterinenskaya, where the magnificent actress Rina Zelenaya lived and began her career. We`ll turn to the favorite place of Anton Pavlovich Chekhov - the Palais Royal square. We will find out the unique details of the structure of about the pearl of Odessa - the Opera House. We will see a new monument to the Banker and the shadow of Pushkin. We`ll find out where, when and why the first ladies of France came. And, of course, we will admire the City Garden and the Cathedral, as well as look into the Passage.

At a convenient time We meet and get to know each other at the Avenue of Stars (intersection of Pushkinskaya and Lanzheronovskaya streets, the landmark is the Opera House).
Next 2 hours ... We walk, admire the city, listen to interesting stories and legends, take a photo as a souvenir and relax with our souls!
Finally We`ll finish our walking tour at the Spaso-Preobrajenskii Cathedral, say goodbye to each other warmly and plan new meetings!

3 reasons to go on a tour

The route through the very heart of the city will not leave anyone indifferent. Where else can you see such architecture and hear so many interesting stories?

We always take excursion groups of no more than 10 people so that you feel comfortable, and any question to the guide goes unnoticed.

We will show you such Odessa, about which songs are sing and films are make. The way we know and love our city!

Your safety is our priority

We take care of evetyone: before the excursion, a temperature screening is required, and we ask all members of the group to wear masks and keep a safe distance.

For a group excursion is 200 UAH. For an individual excursion is 1200 UAH. The number of participants is up to 10 people.

The price of the excursion includes the accompaniment by a professional guide.