Let's fill our lungs with salt, and our souls with tranquility

Once a unique medical and resort facility in Odessa, and today a favorite place for all photographers, the Kuyalnitsky estuary attracts with its unique beauty. White crystals of salt, like huge flakes of snow. Black-black mud creating cosmic patterns. Golden sun, reflected in pink-red water and vast expanses ... Are we definitely not on another planet?

Kuyalnitsky estuary is an amazing natural phenomenon. Initially, in its place was the mouth of the river, then - the Black Sea bay, and a little later, thanks to a coincidence, the bay turned into an estuary. During the excavations, Scythian burial mounds and a Greek settlement were discovered here, this area was controlled by the Mongol-Tatars for a long time, there was one of the piers of the trade route of Kievan Rus to the shores of Bulgaria and Greece. There were even carps and pikes in the lake, and with an increase in salinity, the estuary was the largest place for salt extraction. On the excursion, we will look for echoes of antiquity, find out why the largest medieval battle in the world took place here, as well as who and why placed the gates to Hell on the top of Zhevakhova Mountain.

The water gradually evaporated, and a dense salt solution and a layer of silt mud, enriched with minerals and bioactive substances, made Kuyalnik an ideal place for opening a balneo-mud resort. The first mud procedures, brine and sand baths and even treatment with electricity were carried out here from the middle of the XIX century, and already in 1894, the largest mechanized mud baths in the Russian Empire at that time was built on the territory of Kuyalnik. 10 sanatoriums, 8 pavilions, 96 bath cabins and the ability to receive 2500 patients at a time. Strengthening the immune system, treating diseases of the musculoskeletal system, nervous system, blood vessels and skin ... Thanks to the efforts of specialists, the Kuyalnitsky estuary has become a resort of national importance. Catherine the Second, Nicholas II, Roman Shukhevych, Nikolai Novoselsky, Ivan Bunin, Grina Kotovsky ... as part of the tour, we will definitely listen to legends and real stories about famous guests of the hospital, drink healing water and visit the old St. Panteleimon Church.

How is self-precipitating salt formed? Why is Kuyalnik mud so unique? Why is the water in the estuary can be red? Is Kuyalnik an anomaly, a natural process or an ecological disaster?

And the most soulful part ...

of course a picnic! We will sit comfortably on the picturesque slopes - hot grilled dishes and cold snacks, the sunset reflected on the surface of the estuary, new friends and mystical stories... You will definitely like it! 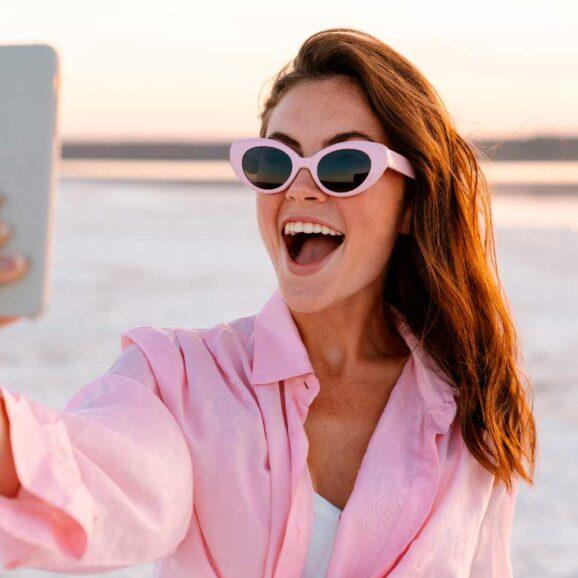 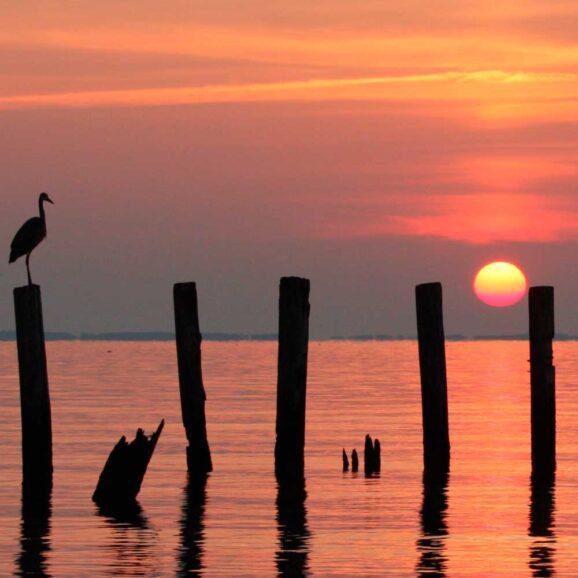 At a convenient time We meet near McDonald's at the railway station (from the side of Lieutenant Schmidt St.) and drive towards Kuyalnik
Next 3 hours We get acquainted, walk, listen, wonder, enjoy, breathe the healthy air, take pictures and eat deliciously!
Finally Well fed, tired, happy we return home. Up to new meetings, friends!

3 reasons to come with us

We agree on the day and time of the excursion with all participants in advance. So it will be comfortable for everyone!

We recruit groups of no more than 10 people - no one will be left without attention and it is easy to keep a safe distance!

We will make sure that you are comfortable, interested, tasty and fun. Your main task while traveling with us is to have a rest!

Your safety is our priority

We measure the temperature of all passengers. In case of fever or signs of SARS, we suggest postponing the tour to another date. All our buses are completely disinfected before each trip. We strongly recommend using masks and keeping a safe distance.

The cost of the tour is 670 UAH per participant.