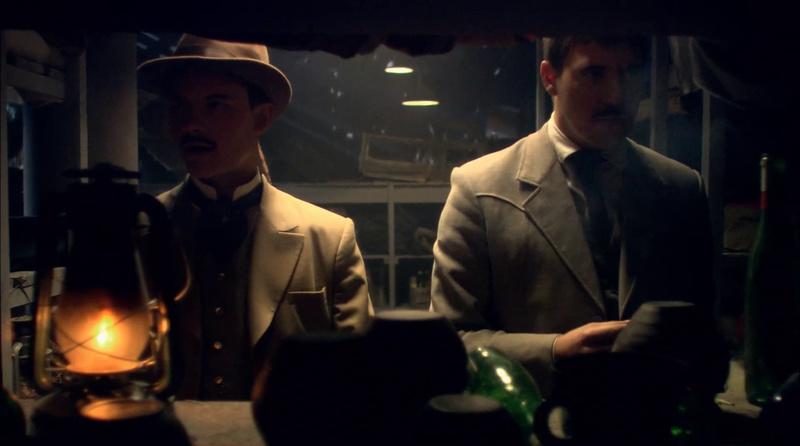 Gathering place: Sobornaya Square
The cost: from 200 to 1200

And why are you still looking at this screen? Go to see Odessa!

The rich port city has always been attracted to thieves, bandits and swindlers of all stripes. They were feared and admired. Lot`s of songs were composed about them, as well as lot`s of books were written and film were made. Do you want to know more and touch the history of criminal Odessa? Join us!

Odessa Moldavanka is the outskirts of the city, where small traders, workers and binders once settled. Each of them wanted to conquer this city, coming up with ever more daring scams. The king of raiders-smugglers Mishka Yaponchik was born here, here she founded the secret thieves' academy Sonya Golden Pen ... And Grisha Kotovsky, Yasha Blumkin, Karabas ...? Yes, there is a lot to tell about!

Isn't that what they said in Odessa?

Kolontaevskaya Street 21 became famous for the fact that Gotsman "lived" here from the famous TV series "Liquidation", the prototype of which was David Kurlyand, no less famous in Odessa. Where is the truth, and where is joke, how it all began and how it ended, our guide, a historian, a native of Odessa and just a good person will tell you.

Odessa has always been famous for talented people - governors and mayors, musicians and actors, poets and writers, well, of course, swindlers! On the tour, we will learn how two residents of Odessa managed to create an incredible fake of the tiara of the Scythian king and “inflate” the Louvre with fabulous money in those days “for fun”!

Meeting place can not be changed

As part of the excursion, we will definitely visit not only the colorful "gangster" yards, but also walk along the cozy streets of old Odessa. We will find out where all the smuggling is done in the city, what Moldavanka is famous for today and where the monument to bribes is located. We will also hear many incredible, but no less true stories!

At a convenient time Сбор группы в центре города
Next 3 hours We will walk along Moldavanka to Zaporozhskaya Street, look into Khvorostina Square and turn onto Raskidailovskaya, through Malaya Arnautskaya we will get to the prison and the cemetery, and then we will find ourselves in the very heart of French Boulevard, walk to the Quarantine Wall and finish the excursion on Zhvanetsky Boulevard.

So why deny yourself the pleasure?

We will show you another Odessa

Even a medal has two sides, as well as such a majestic city like Odessa. But we will prove that even the worst has something good.

And you don't have to go far away

The tour takes place in the historical center of the city and its surroundings, no long journeys!

You choose the time of the excursion on your own, and its duration will not let you get tired or bored.

We take care about your safety

All our excursions are designed for small groups of up to 10 people, so that you feel comfortable and completely safe.

We will measure the temperature of all participants. For those who have a temperature or signs of acute respiratory viral infections, we will offer to postpone the excursion to another date

During quarantine we ask each participant (including the organizers and the guide) to wear a medical mask or respirator, to keep a reasonable distance.

For a group tour of Odessa courtyards is 200 UAH. For an individual excursion is 1200 UAH. The number of participants is up to 10 people.

The tour price includes a professional guide for the group.